A New Release of the Free Alpha 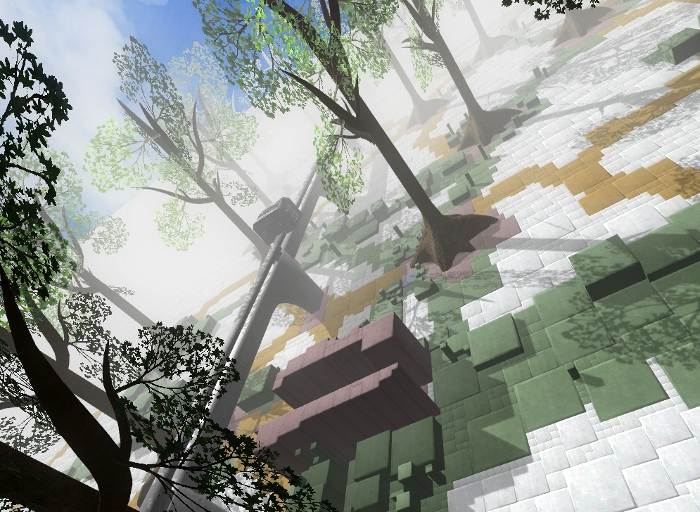 Today I released an updated version of Against the Wall! There is one new area in the forest that serves as an introduction to gold (auto-retracting) bricks. There are also a number of visual enhancements and gameplay tweaks. Most notably, there is an option for “Falling Death” in the options menu. With this on, falling at a rate of around 50m/s (~112 mph) causes the player character to die upon landing. It is off by default, but I would still like some feedback on it.

I’ve been working on this update for much of the past two weeks. Some of the gameplay additions from December and from my time in Texas are not a part of this demo. Rather, those art assets and brick types will be saved for closed beta releases and the final game.

This week my composer Zoe Blade will be working on the soundtrack for the game. I’ll get back to you with updates on how that goes. Also, I’m going to begin looking for artists in earnest now. I’m at a point where the game is playable and fairly stable, and I need to populate the world with interesting environments and events.

Let me know what you think of this release in the forum or by contacting me. Thank you!

7 thoughts on “A New Release of the Free Alpha”